To share your memory on the wall of Herman DeRuiter, sign in using one of the following options:

Receive notifications about information and event scheduling for Herman

We encourage you to share your most beloved memories of Herman here, so that the family and other loved ones can always see it. You can upload cherished photographs, or share your favorite stories, and can even comment on those shared by others.

Posted Dec 02, 2019 at 09:08pm
Dear Brenda, Derrick and Nicholas my deepest condolences my thoughts and prayers are with you ❤️
Herman will be deeply missed!
Comment Share
Share via:
NM

Posted Dec 02, 2019 at 09:26am
Brenda and Family.
Words cannot express how sorry we are for your loss. We are thinking of you at this very difficult time.
John & Noel MacLean
Comment Share
Share via:
P

Tears are in my eyes as I remember Herm over these many years. Everyone thought so highly of Herm, he was a wonderful example for all. I am sorry for such a great loss Brenda, Much love & hugs to you, Nikki, Derek and Chief..... God Bless you all.
CP

Posted Dec 01, 2019 at 10:06pm
Brenda and family,
So very saddened to hear of the loss of Herm, he was such a good man, funny and kind his presence will be so dearly missed.
May the love that surrounds you bring comfort and peace to you and your family.

Posted Nov 30, 2019 at 09:38pm
So Sorry to hear of Herm's passing. Our thoughts and prayers are with Brenda and family. Linda and Bim Laverty.
Comment Share
Share via: 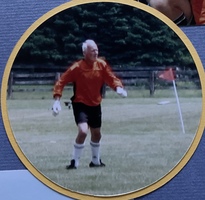 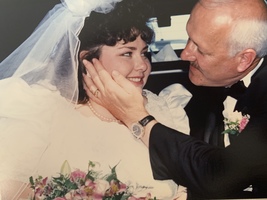 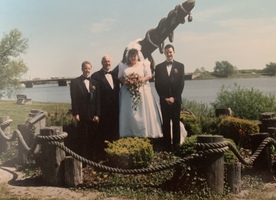